Dragon Ball FighterZ is undeniable dominating the gaming industry right now. The intense 3v3 battle is absolutely amazing and players have been scouring every inch of gameplay they can get their hands on. With its impressive gameplay, there are scenes and moves that have been seen in the anime and even the manga series.

Finding the important and memorable parts of the manga and anime is a bit hard but of course, we found the matching scenes of the game.

First and foremost, let’s take a look at Goku’s Super Saiyan transformation in the game that has been ripped from the opening of the Dragon Ball Z anime.

Dragon Ball FighterZ character introduction is almost identical from both anime and manga. One example is Majin Buu’s entrance: Here’s from the anime And here’s from the manga Aside from Goku’s transformation, it seems like Trunks also got some similarities from the manga Another most interesting reference come from special events once they are met. For example, this scene when Gohan fights Cell 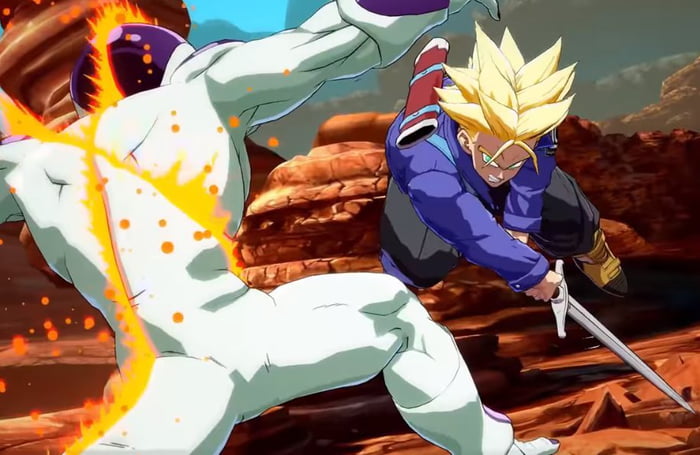 Unfortunately, the slash of the blade is a bit different from the anime and manga. But still, he did manage to kill Frieza. 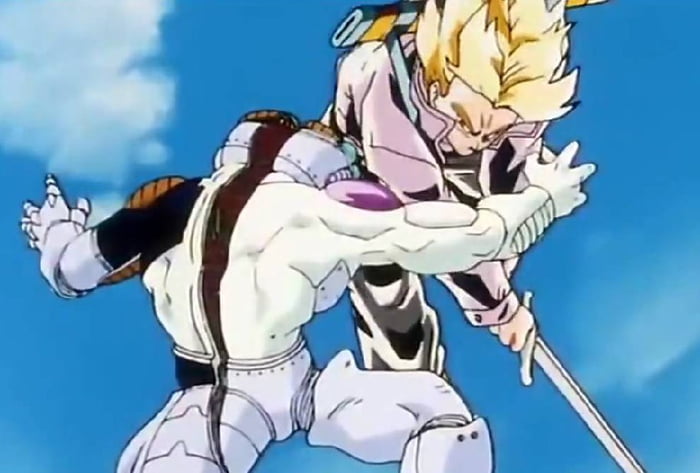 Fortunately, the glowing slice marks cam back in DBZ movie: Resurrection of F. 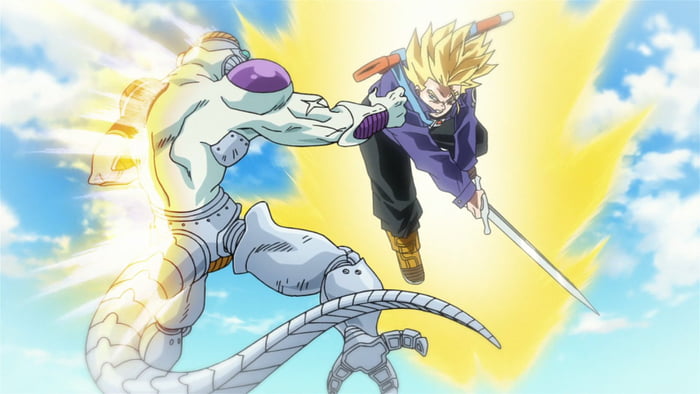 I have to admit, the new Dragon Ball FighterZ makes me want to practice and bring back my Super Saiyan blood.