As part of the development of the Kuzuryu High Basketball Team, Satsuki has officially introduced the manager of the team. It turns out that it was Nanao Nao, who Sora previously met when he’s looking for a shop to fix his shoes.

During the practice, each member shows their best and Nanao Nao sees them but told the team that it’s not enough to take them to the inter-high. Knowing that the basketball team needs an actual match to improve their game, Madoka offered the girls club to fight the basketball team. Will they be able to defeat Madoka and the girls in a match?

When is Ahiru no Sora Episode 11 air date? 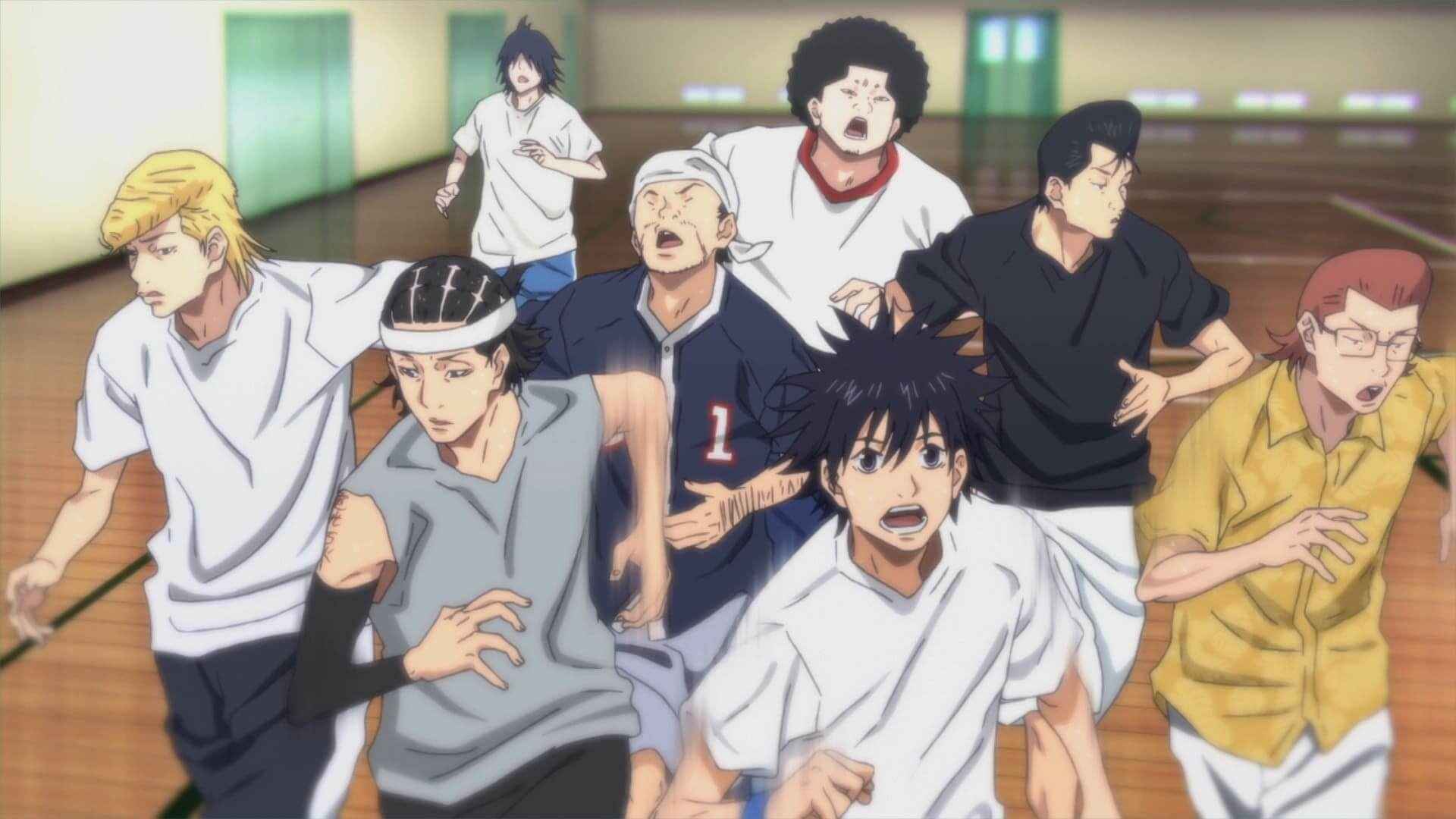 The Ahiru no Sora anime is releasing a new episode every Wednesday at 6:25 PM (PST) under Diomedia Studio. Since there is no expected delayed-release, basketball anime fans should be seeing Sora and the Kuzuryu High Basketball Team on Ahiru no Sora Episode 11 on December 11th.

To watch the upcoming episode, fans should head to the official anime distributor. This includes the popular anime streaming site Crunchyroll and HiDive. The availability of the episode on each website depends on them, but we assure you that it will be live on the same day it airs in Japan.

What will happen in Ahiru no Sora Episode 11? The upcoming episode will feature the match between the Girls Club vs Boys Club. It will be a 10-min long match and each team will have 1 timeout. Kenji will be showing his talent in controlling the ball and he will be passing the opponent easily. In the middle of the game, anime fans will be seeing Sora in the corner.