Fortnite Battle Royale developer Epic Games has announced that the game will be coming to mobile devices. These include both iOS and Android and surprisingly, it will support the cross-play between the mobile and console game.

For those who are not familiar with the cross-play feature, this is a game feature that will allow players to team up across different platform and play together. The cross-play feature in Fortnite Battle Royale is made possible by the partnership between Epic Games and PlayStation.

In addition to the news, Fortnite will also be offering the same content as on the PC, including the exact contents, gameplay, and upcoming updates. While this feature seems odd, it is about to happen in Fortnite Battle Royale. 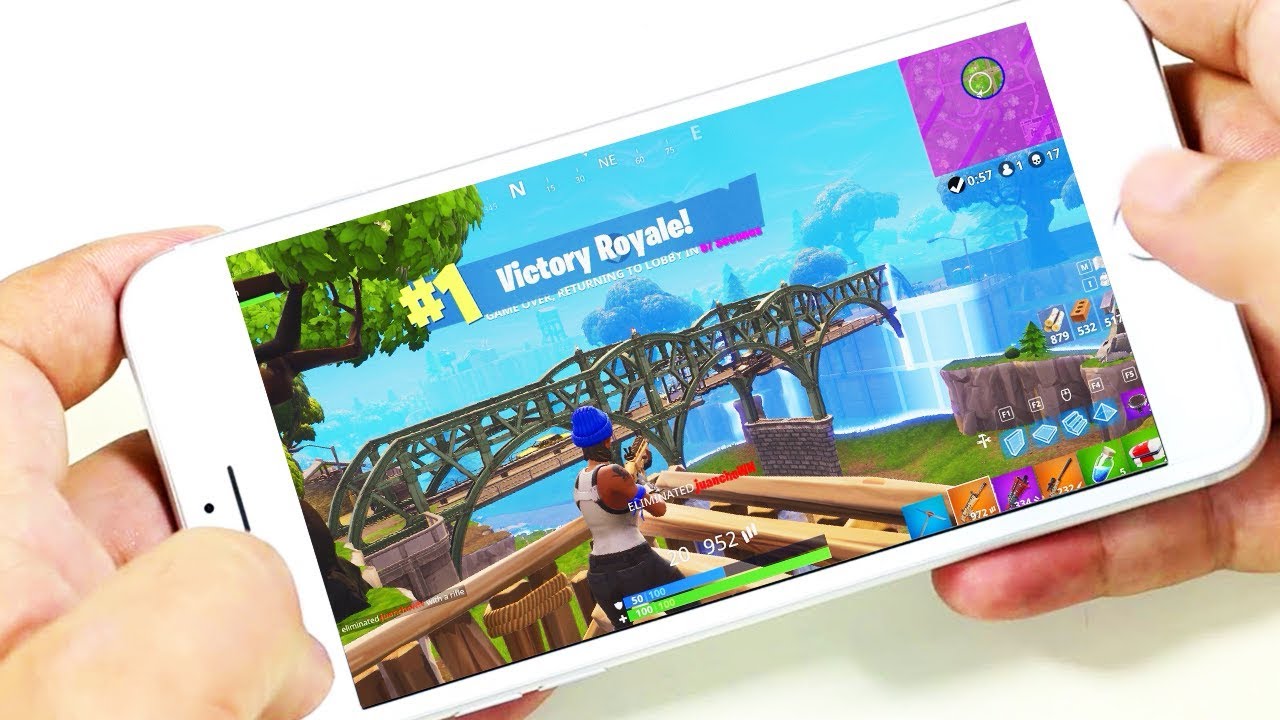 Along with the announcement, Epic Games also invited everyone who is interested to get the mobile version of the game to sign up to the invite list. The invitation opens on March 12 and everyone can sign up, for which soon after will directly receive an invitation letter on their registered email.

As of now, only iOS device users will be able to experience Fortnite Battle Royale Mobile, but Epic Games assured that they will be adding more players regularly. Lucky players who received an invite will get a unique invite code that they can share with their friends.