The latest season of Haikyuu just dropped a new episode continuing the progress and character development of the protagonist. Hinata, who’s still attending the training camp even tho he’s not invited, seems to learn something new. What could be the new move that Hinata learned while watching Ushijima and the others play? Let’s find out once the Haikyuu Episode 64 releases.

When will Haikyuu Season 4 Episode 4 premiere? The upcoming episode will be the 64th released episode for the anime. But for the Haikyuu Season 4, it will be the fourth installment.

Haikyuu!!: To The Top anime is releasing a new episode every Saturday, which means that Haikyuu Season 4 Episode 4 titled “Take It Easy” will be available on February 1, 2020. If there will be no last-minute delay or reschedule, the new episode will be live on your favorite streaming websites.

Where to watch Haikyuu Episode 64? 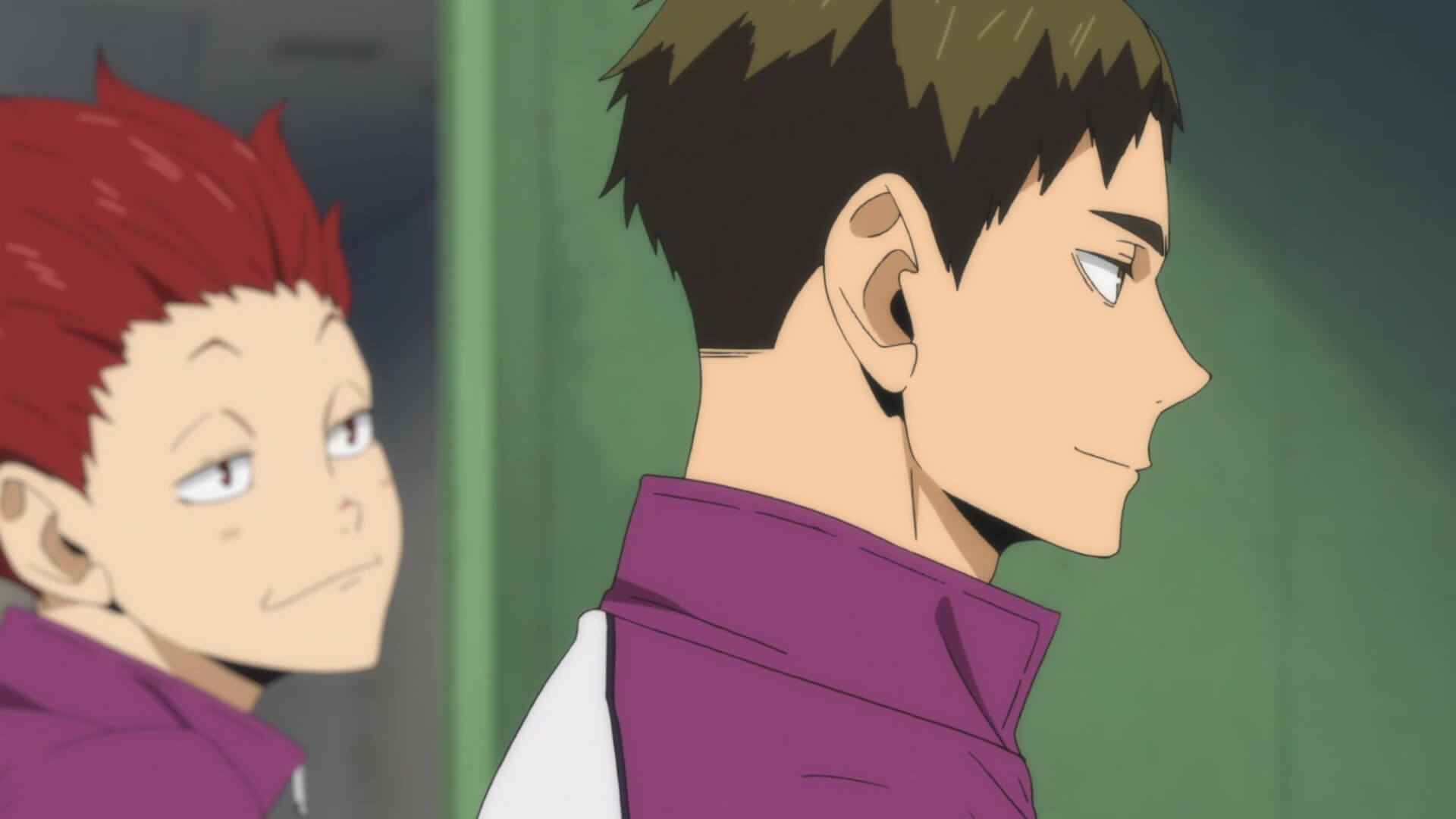 Knowing the success of the previous seasons, it’s not surprising to see lots of websites offering free streaming to the anime. However, not all of these websites are licensed to stream Haikyuu.

To legally stream and watch Haikyuu Season 4 Episode 4, just visit the official anime streaming platform like Crunchyroll. To learn more about Haikyuu: To The Top, make sure to check their official website from this link. As of writing, there is still no news about the English dub of the Haikyuu Season 4. However, we will be keeping an eye on anything related to this matter. In the meantime, Hinata and Karasuno High fans have the option to watch the anime in Japanese dub and use the English subtitle for better understanding.