As announced, Pokemon GO Lunar New Year event will be available worldwide starting today through February 17. During the two days global event, Pokemon GO fans will frequently encounter these Pokemon in the wild:

Along with these spawns activation of the 3x Stardust bonus for catching the listed Pokemon above. Interestingly, the Pokemon GO Valentine’s Day Event 2018 has been extended for another 24 hours.

Similar to the Pokemon GO Valentine’s Day event, fans can also get a chance to catch another shiny Pokemon in the wild. As reported, trainers have started encounter the shiny variant of Poochyena. This claim has been verified and proven so make sure to catch it while you still have a chance. 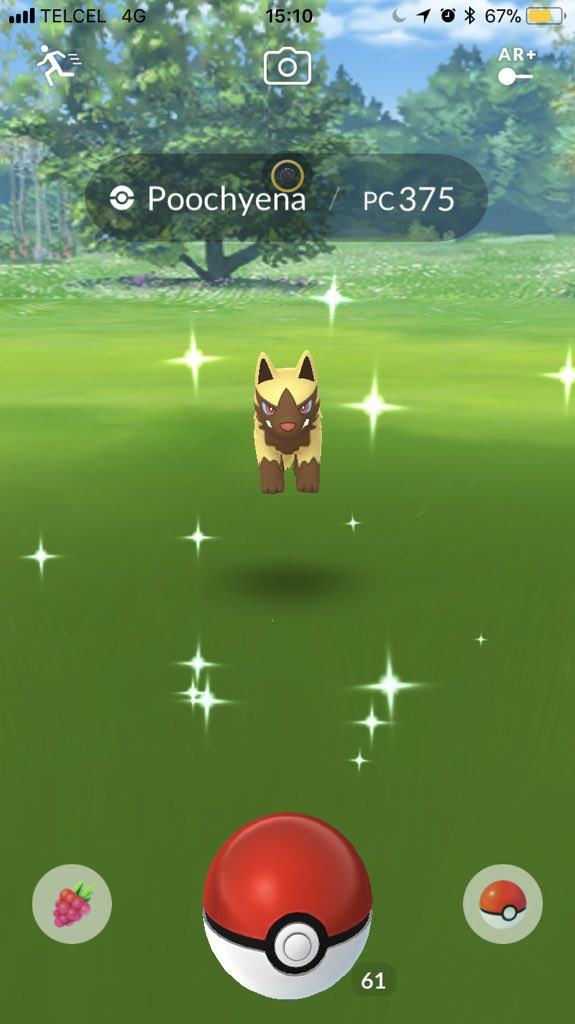