Pokemon GO fans seem to encounter login issues after reporting of being logged-out from the game and receiving an authentication error in the app.

As reported on Reddit and other social media platforms, Pokemon GO trainers are currently having issues when logging in to their Pokemon GO account.

A lot of players have been complaining that their accounts are getting logged out from the game and also getting an authentication error everytime they try to log-in to their accounts. 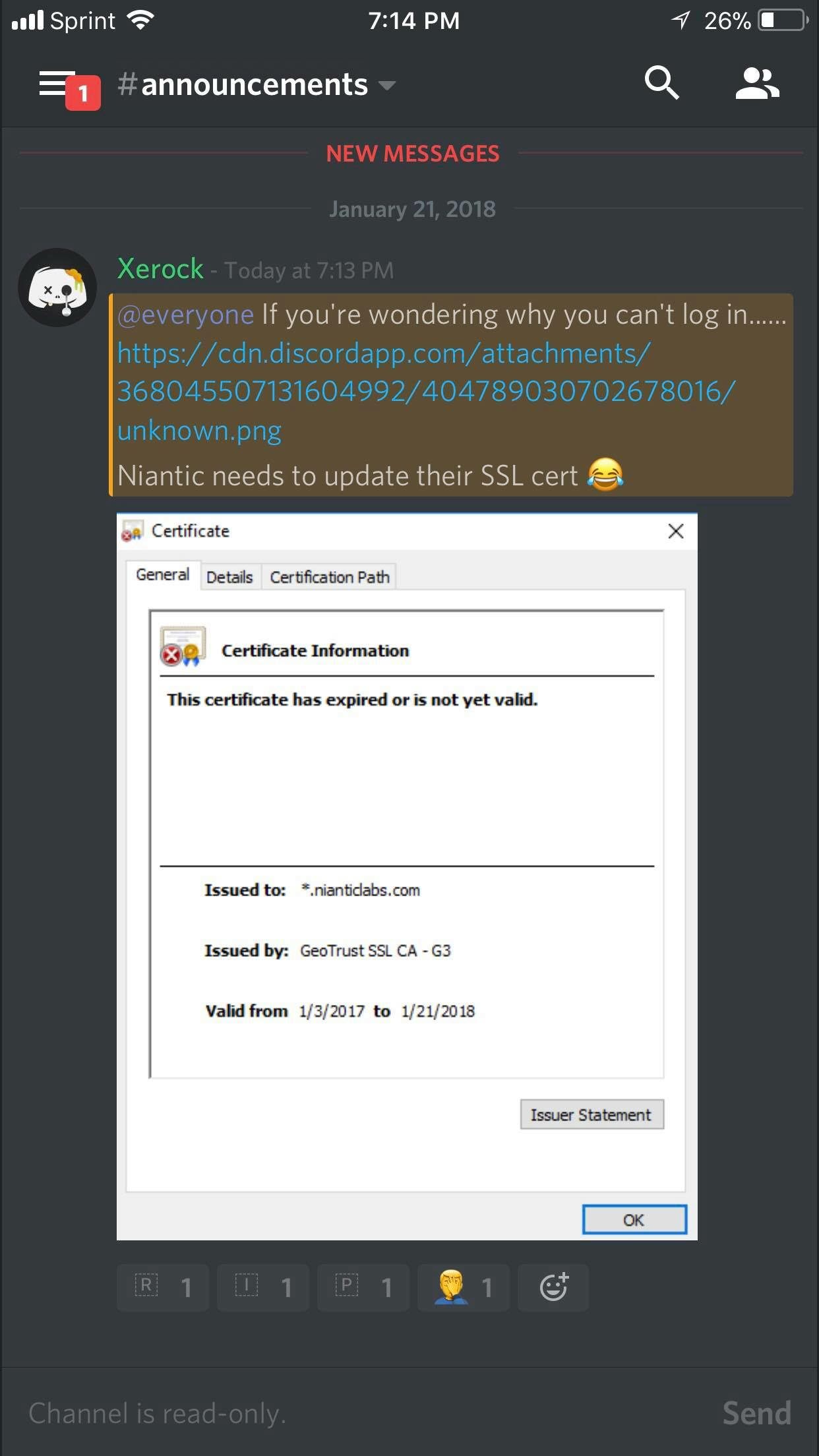 Although nothing is confirmed yet by Niantic about this issue, we are hoping that it will be fixed in the next few hours.