Just a few hours ago, Niantic released Pokemon GO version 0.89.1 for Android and 1.59.1 for iOS. This new version mainly focused on fixing some in-game bugs, polishing the game and also introducing new things in Pokemon GO.

Here are the official patch notes for this version:

As usual, Niantic does not include all the changes in Pokemon on their changelog. But don’t worry, we are here to give you an in-depth detail for this update.

Pokemon GO version 0.89.1 (Android) has just been released and maybe not yet available in your local app store. If you want to get it right now, you can freely download this version from here.

After a month of encounter this annoying bug, Niantic finally solved the issue.

This new version brings the new listing of Incubators. It is now grouped by type and the infinite Incubator is now showing before the premium/paid Incubators.

A piece of new tweaks and fixes has been made to the AR+ functionality.

It looks like there are new renders for the mapping in Pokemon GO. This includes the rendering of the roads, buildings, water, parks and more.

It seems like Niantic has improved the total in-game performance of Pokemon GO. You’ll notice an improvement especially when catching a Pokemon in the wild.

This version also brings a new change to the listed Pokemon in your Pokedex. Now, you can easily identify which one is the Shiny Pokemon from the normal Pokemon. The Shiny Pokemon now have a Shiny Icon. 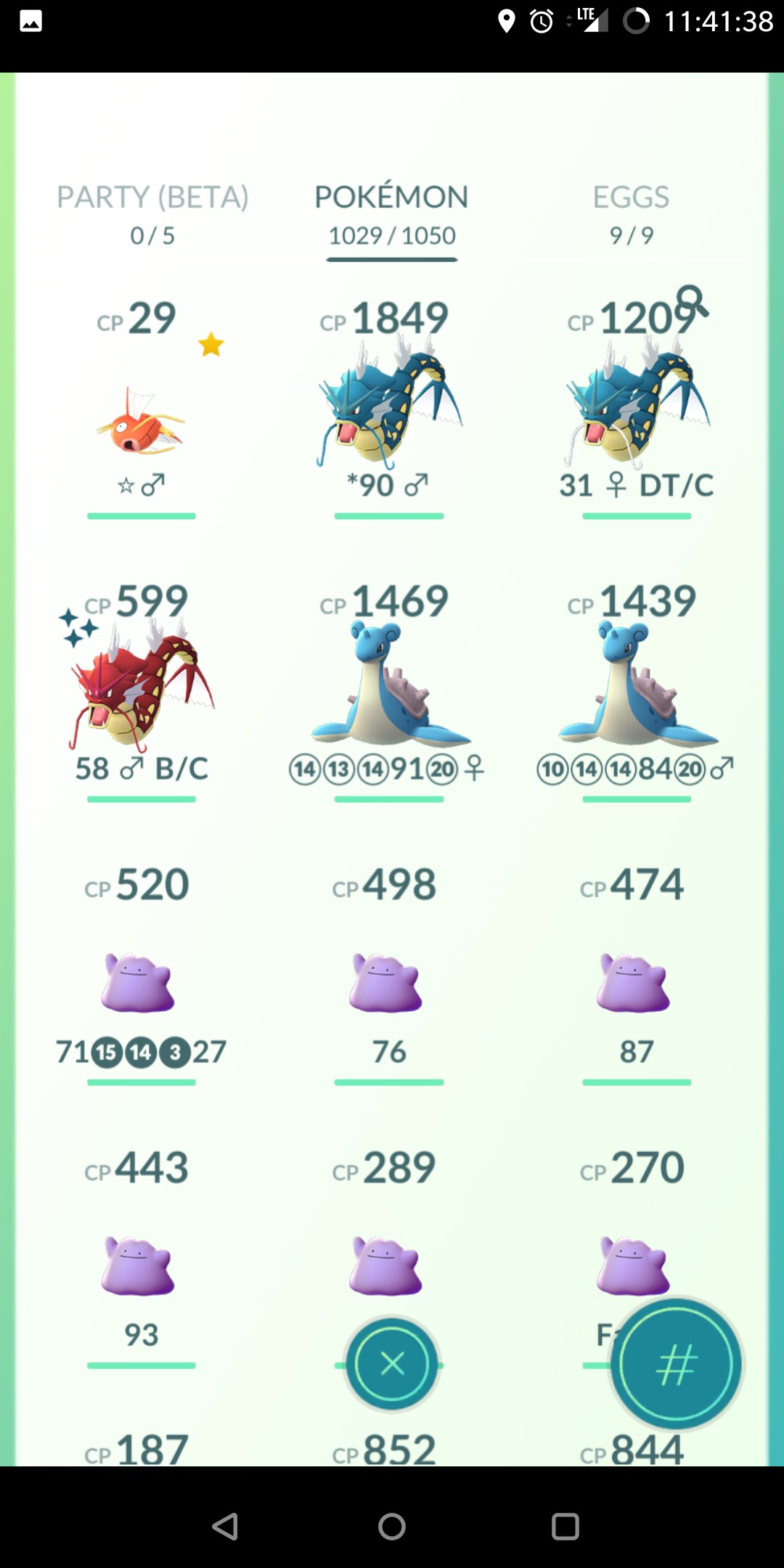 Not mentioned in the changelog, but this is a good news for all Pokemon GO fans. Unlike before, Kyogre is now closer which makes it easier to hit and catch this Pokemon. If you want to increase your chance of catching this Legendary Kyogre, make sure to check our guide.

Get Your Free Remote Raid Pass Every Monday in Pokemon GO