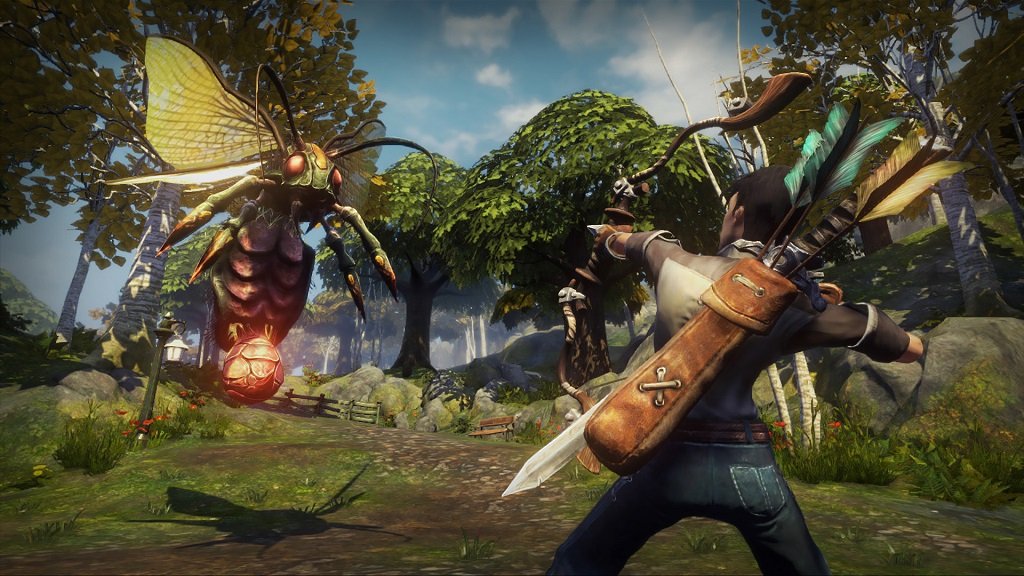 Microsoft Confirmed Mouse and Keyboard Support For Xbox One