Following the end of the TV production of the Black Clover anime, the staff have announced that Yuki Tabata’s Black Clover series will be getting an anime film. There has been no news or updates about this matter since the announcement until today. 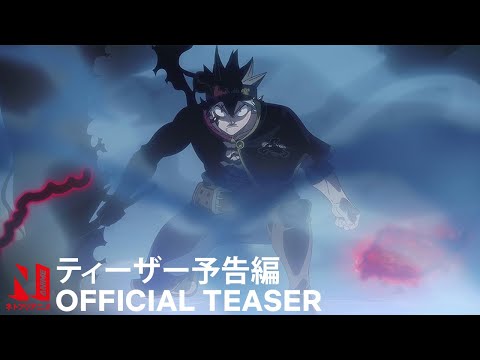 According to the official details, the movie is titled Black Clover: Sword of the Wizard King, and it will be exclusively streamed on Netflix on October 2, 2023. As of the moment, we still don’t have the full synopsis or plot of the upcoming film.