Pokemon GO data miners have found a new and very exciting pieces of information that have been discovered in the recent Pokemon GO update for a possible new clothing and new forms for Deoxys and Castform.

Names of Castform and Deoxys forms 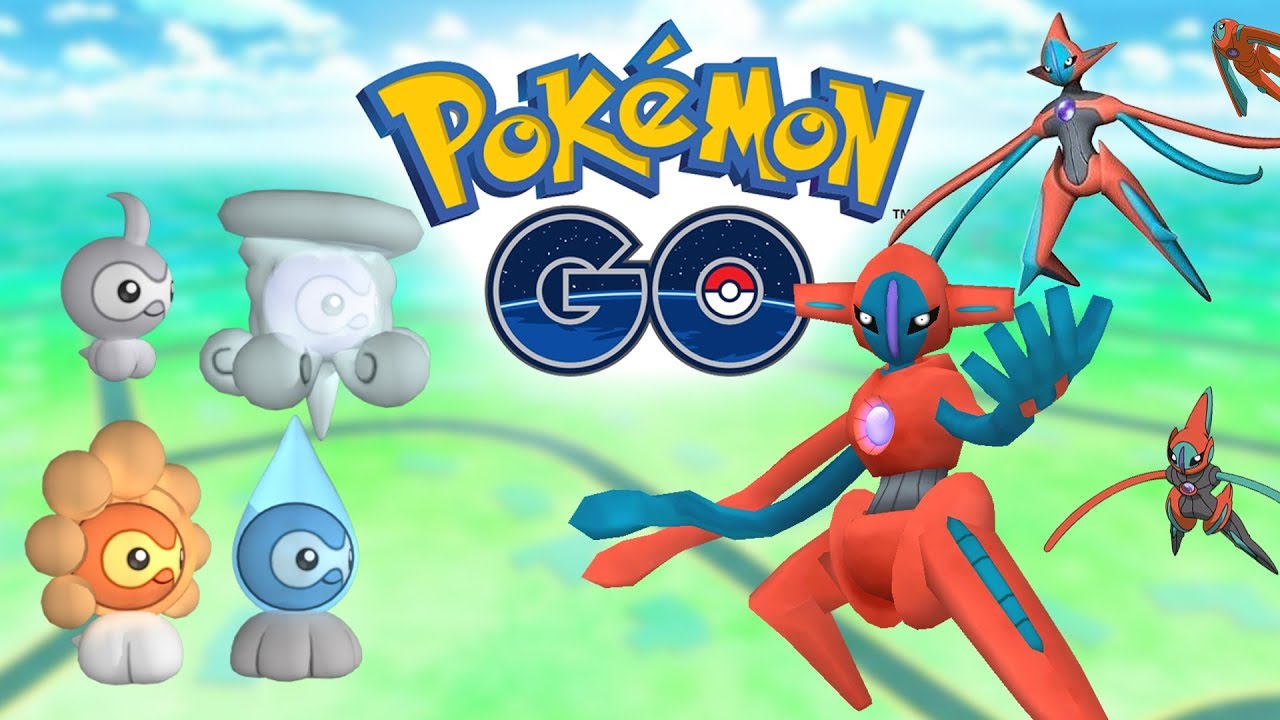 Aside from the mentioned discovery above, the new code also comes with a filter key which says “shiny,” hinting a possible new interface in the Pokedex. Although there’s still no actual details about it, the new key will allow players to filter the Pokemon to display only the shiny variants.

In addition to the new information above, data miners also discovered some new avatar clothing that is about to come in Pokemon GO. Below is the screenshot of the new clothing items: