This time, the new trailer features Ruka Sarashina, who first appeared in the 6th episode of Rent a Girlfriend Season 1. 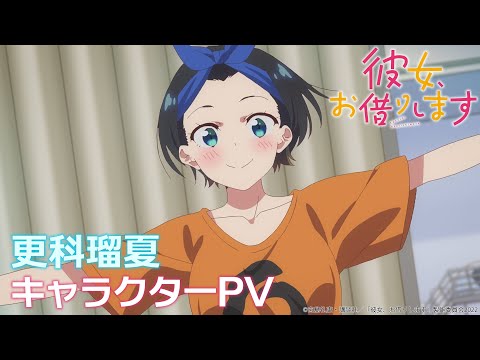 Apart from the newly released Rent a Girlfriend Season 2 trailer, the staff also shared a new visual poster for the anime. Ruka is also getting the highlight of the new promotional poster while on a date. Ruka Sarashina will be played by Nao Touyama, who also played Ruka during the first season of the anime.