Shiny Mew Has Been Discovered In Pokemon GO Network Traffic

Following the reveal of the Pokemon GO Research that will unlock the mythical Mew, Pokemon GO data miner has dicovered the shiny form of Mew in the app network traffic.

According to data miner Chrales, the shiny version of the mythical Mew has been added to the latest Pokemon GO data. 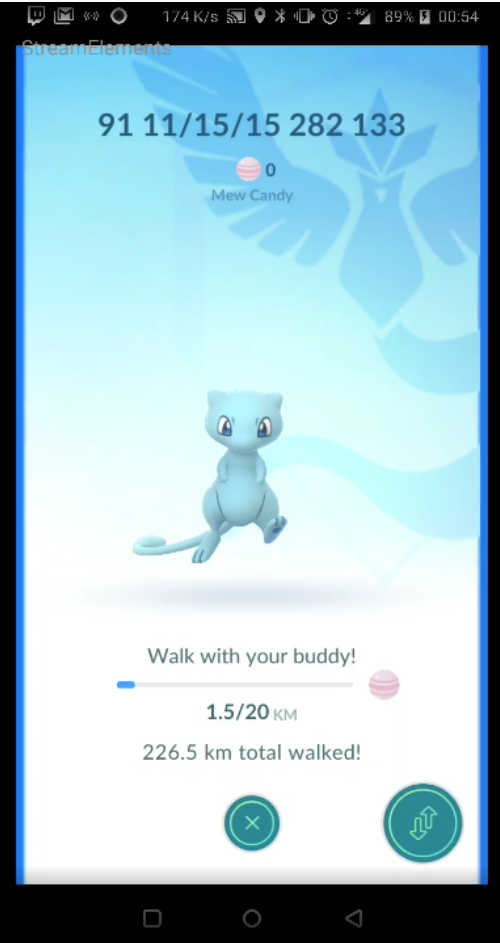 And because of this discovery, we are guessing that during the Pokemon Research there’s a chance that Niantic may release the shiny Mew.