The anime adaptation of Spy x Family is undoubtedly one of the most awaited animes of Spring 2022. The production team behind the anime has been continuously releasing new trailers as part of the promotion. With the upcoming premiere, the anime has finally released its final trailer for the series. 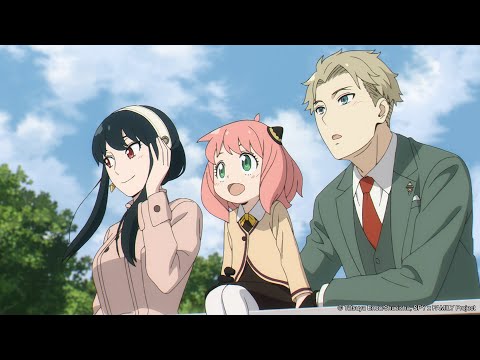 The Spy x Family main trailer features the three main characters of the series who decide to live together. Loid Forger, who’s really a spy, Yor Forger, who was an assassin, and Anya Forger, who has the ability to read minds.

A spy, an assassin, and a telepath come together to pose as a family, each for their own reasons, while hiding their true identities from each other.

Spy x Family will start airing on April 9, 2022. The Spy x Family anime will be available on Crunchyroll and Netflix.