Undead Labs’ State of Decay 2 is finally coming next month, and we’re starting to learn more details about it. Aside from the trailers and gameplay of State of Decay 2, the game’s file size has also been revealed in the Xbox Marketplace, and it will be smaller than 20.31 GB.

Similar to the Sea of Thieves, State of Decay 2 will also be offering a multiplayer co-op experience in which scavenge an open-world environment for rewards and resources. 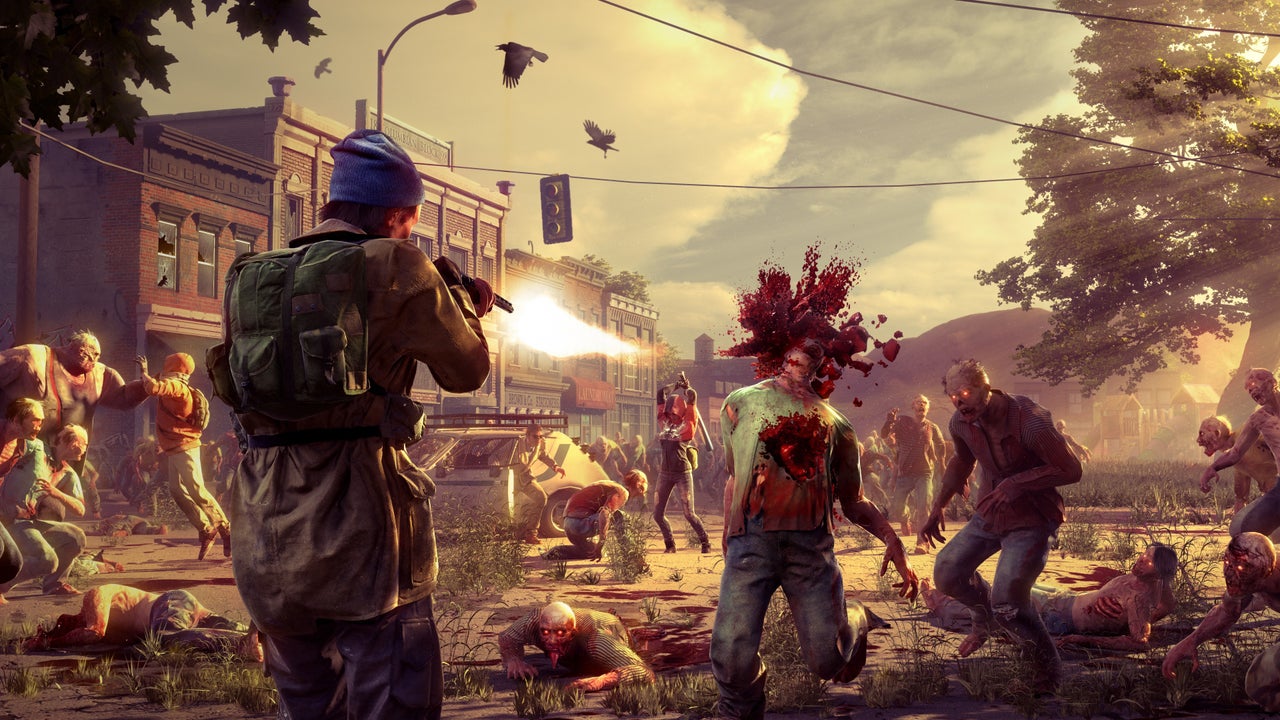 Just a few days ago, State of Decay 2 has shared some gameplay of the game showcasing the impressive in-game improvements and visuals. Judging the visuals shown in the gameplay video, it is unclear whether the revealed Xbox game file size includes the 4k updates.

While the in-game visuals are stunningly rich, players are hoping that the game is also rich in content and not just visuals. Below are the in-game features that have been revealed:

State of Decay 2 May Also Come To Steam