While the production team behind the first season of the To Your Eternity anime did a great job, it seems there are some changes for Season 2 of the anime. To Your Eternity Season 2 will be animated by studio Drive, according to the details revealed alongside the new teaser.

The second season will be directed by Kiyoko Sayama, with Kouji Yabuno for the character design and Takeshi Takadera as the sound director.

Just like the first season, To Your Eternity Season 2 will have a total of 20 episodes. The anime is scheduled to premiere in the fall of 2022. 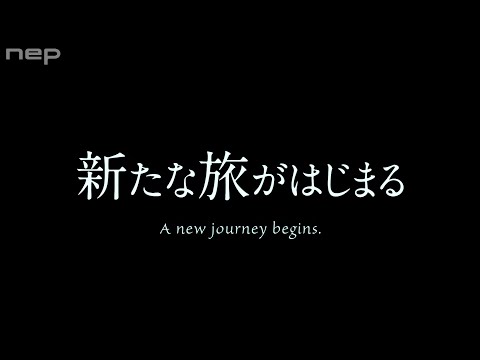