Subway Surfer was launched in May 2012 where it rapidly become the biggest mobile game of the year in 2017 with a total of 400 million downloads. In fact, this game was the most downloaded game of 2017.

With the effort of the game developer, Subway Surfer is receiving frequent updates like characters, world tour feature which now has 79 destinations inspired themes. 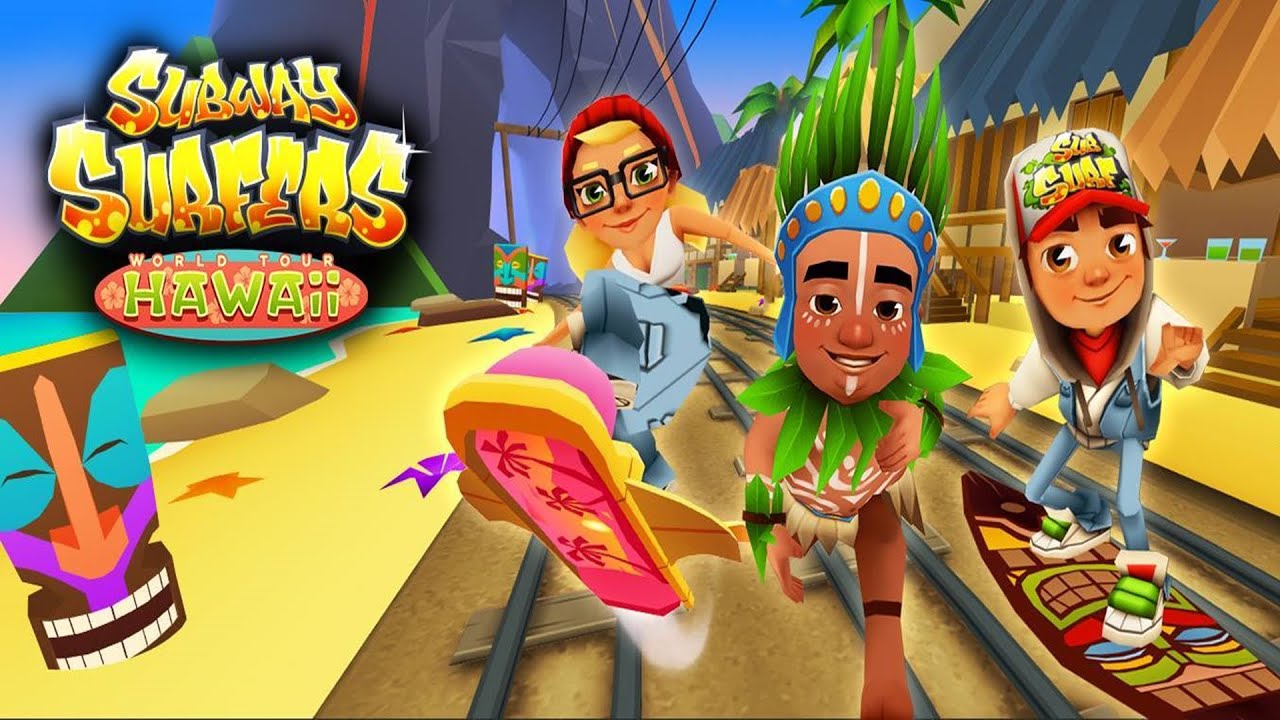 “We are thrilled to be the biggest game in the world on the Google Play platform,” said Jacob Møller. “Surpassing 1 billion downloads is a historic accomplishment. In this case, history was written by a talented team of developers and a fantastic collaboration between SYBO and Kiloo.”

Following these statements, SYBO Games CEO Mathias Gredal Noervig said that: “We have achieved greatness by combining our strengths.”

“The continued growth of the game and brand is our focus and we are excited about future releases, and the animated short films that are launching later this year. The players will have even more great content to consume.” Noervig added.