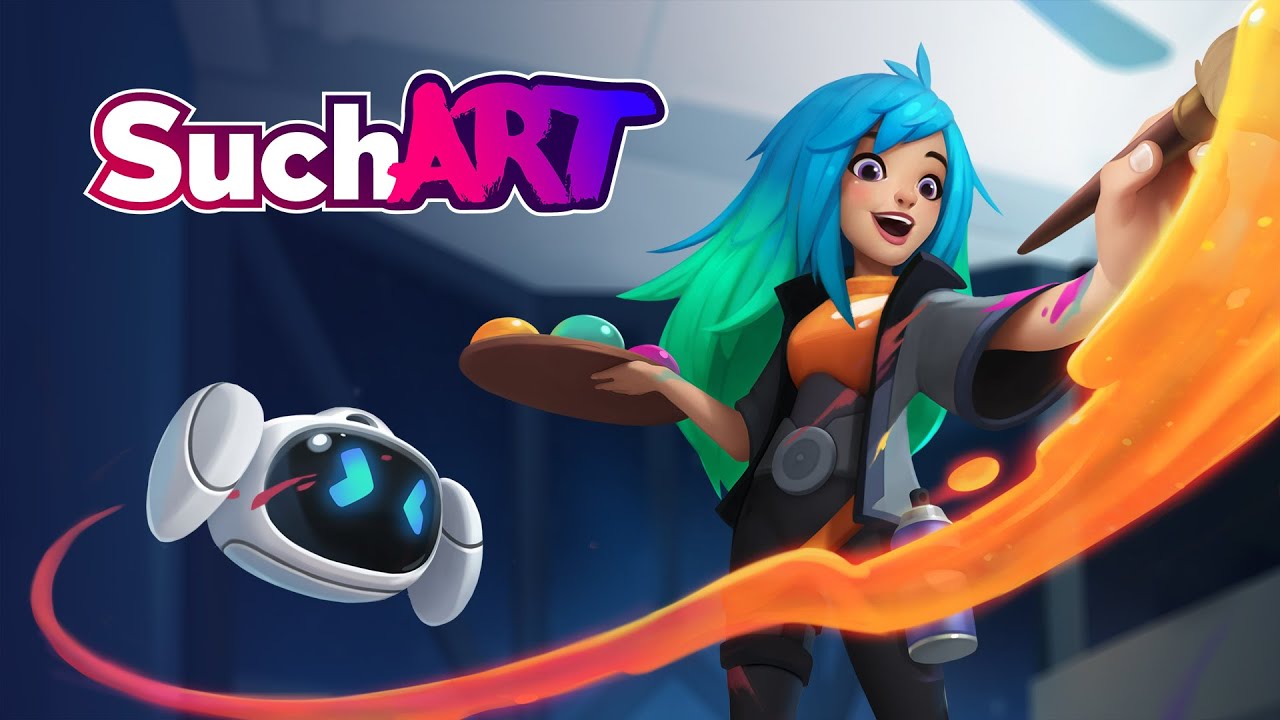 Developer Voolgi is now rolling out the latest SuchArt update 1.5.0.0, and we have the complete release notes for you to read. According to the official changelog of update 1.5.0.0, the update brings the support graphics tablet. In addition to this new feature, the patch also makes several changes and brings bug fixes.

Unfortunately, Voolgi did not reveal the total download file size for this new patch. While the update size is not revealed, it’s good to see the new features and some minor changes in the game. Check out the complete release notes below.