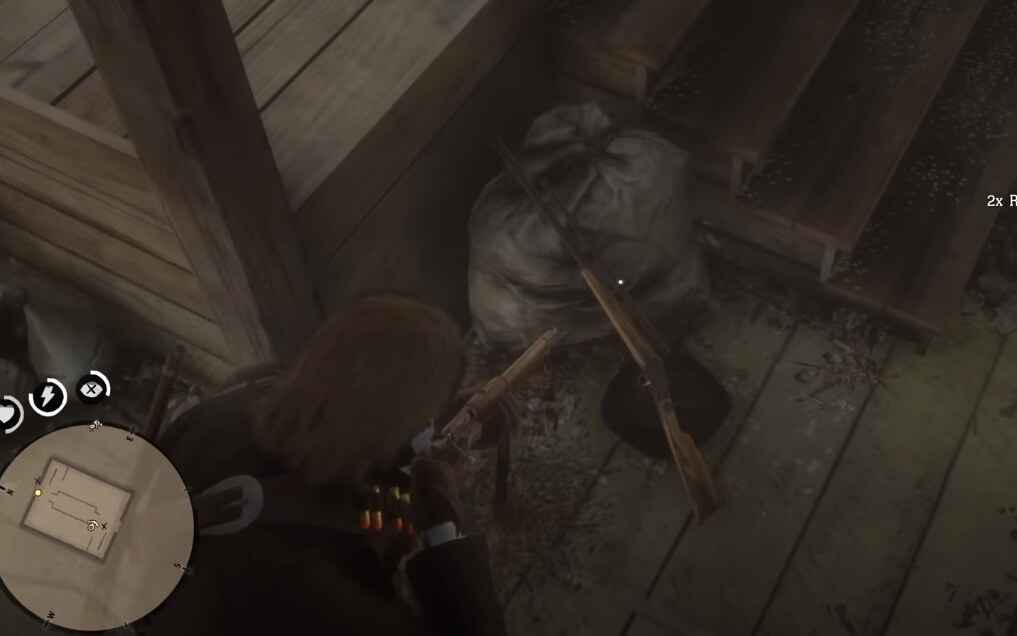 Takemichi Hanagaki just shocked everyone, including Mikey, after taking on Kakucho. With the cliffhanger from the previous chapter, fans are now thrilled to see how the fight goes between Toman and Kanto Manji Gang in Tokyo Revengers Chapter 246.

Tokyo Revengers Chapter 246 is yet to be officially released tomorrow, March 15th, but some of the details for the chapter have already been leaked on Twitter. Along with the details, we also managed to find the early raw scans of the chapter.

In the previous chapter, we saw how Kakucho attacked Takemichi. However, Kakucho did not expect Takemichi to withstand his attack. He was also caught off guard when Hanagaki attacked him. With Hanagaki’s strong attack, Kakucho was thrown just in front of Mikey, the leader of the Kanto Manji Gang.

In the leaked Chapter 246 raw scans, we see Sanzu’s shocked face. Just like Kakucho, he did not expect Takemichi to stand his teammate’s attack. Apart from Sanzu, the other members of the Kanto Manji Gang can’t believe how Takemichi was able to take down Kakucho.

Another clearer picture of the upcoming chapter was also leaked after the Sanzu’s scene.

Here, we see the other members of the Tokyo Manji Gang 2nd generation starting their own fight against the Kanto Manji Gang. Chifuyu got a close-up scene as he takes down the enemies. At the same time, Inupi and Smiley were also spotted showcasing their fighting skills.

It is also worth noting that the former leader of Brahman grabs the spotlight as she attacks the enemies in front of her.

Senupi the duo that we never asked but needed the most pic.twitter.com/jNJMcGYqeO

Tokyo Revengers Chapter 246 will be officially released on Tuesday, March 15, 2022. As a reminder, Shonen Daily claims no ownership of any pictures or images linked and posted here unless stated otherwise.