The upcoming anime adaptation of Soichiro Yamamoto’s When Will Ayumu Make His Move? manga, also known as Sore Demo Ayumu wa Yosetekuru, has finally revealed the main casts of the series. The newly released teaser video for the anime reveals the cast members that will be playing the roles of the main characters in the anime.

Here’s are the voice actors/actresses that you should watch out for: 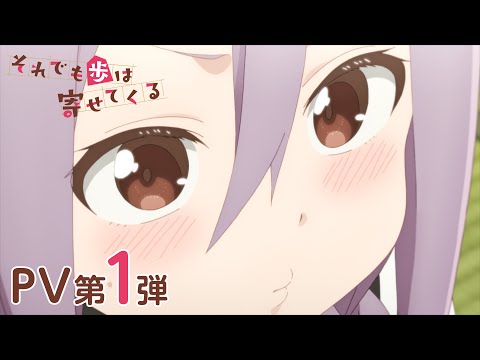