Niantic’s Pokemon GO is still on the hot spot this week following the release of the Generation 3 Pokemon. Along with the release, Pokemon GO received a new set of Pokemon that only spawns in some specific region or known as Regional Exclusive Pokemon.

Zangoose and Seviper Switched Their Location

The two new region exclusive Pokemon are Seviper and Zangoose. During their first few weeks, these two Pokemon found their spot in America and Africa for Zangoose while Seviper sits in Europe and the Oceania region.

Just a few hours ago, however, Pokemon GO trainers started to notice the unusual appearance of these two regional exclusive Pokemon.

As reported, Seviper and Zangoose finally swapped their locations. Seviper can now be found in America and Africa while Zangoose started appearing in areas in Europe and Oceania.

As of this moment, Seviper and Zangoose are the only two regional Pokemon that swapped their location. Other region-exclusive like Plusle and Minun are still locked in their original region. 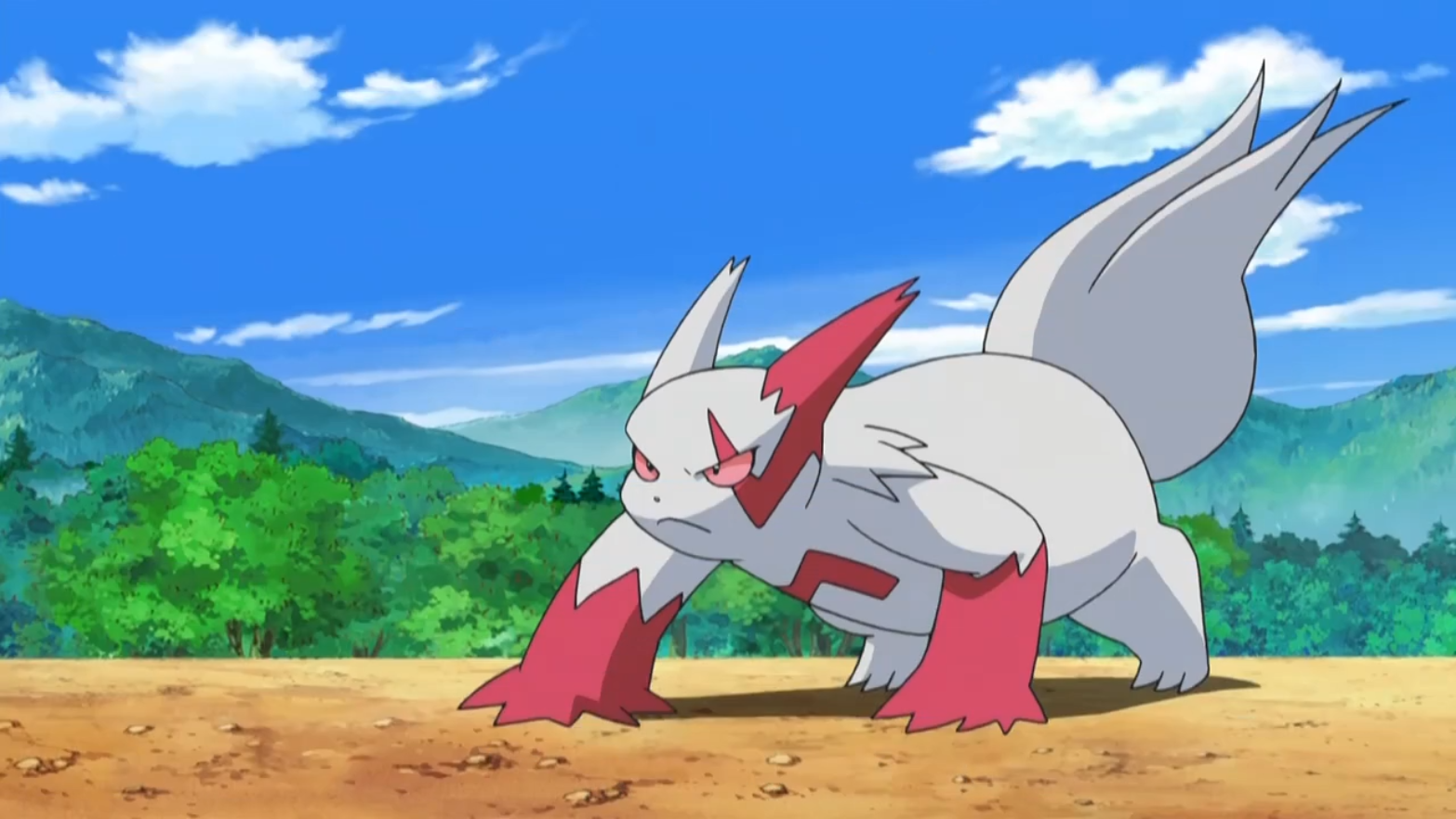 Pokemon GO developer, Niantic, has currently made no official announcement about this migration, so there’s a chance that these occurrences could either be a glitch or but or could be revealed later in the day. 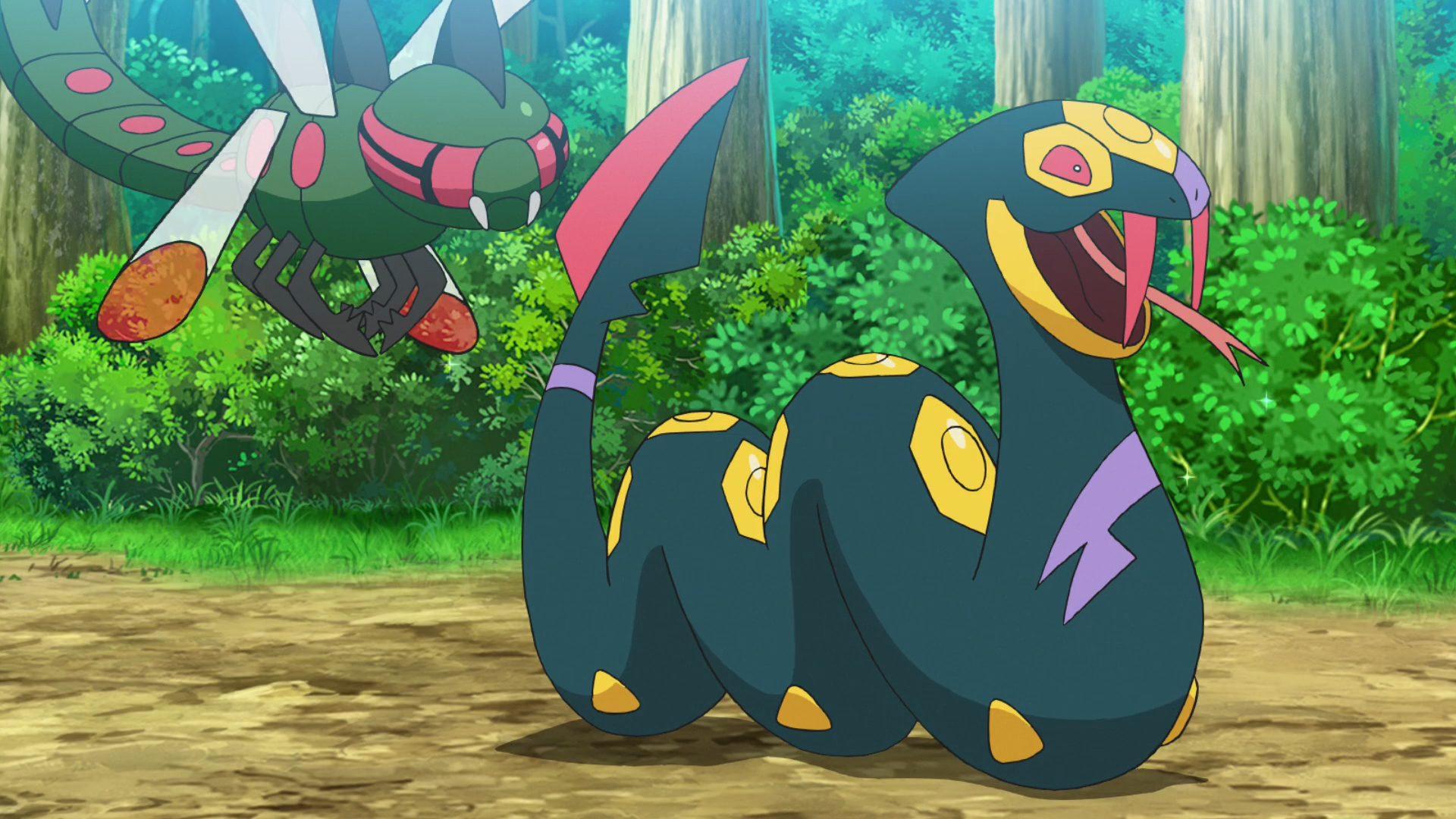 It’s still unclear how long will this migration last, but players should make use of the chance to catch and capture these regional exclusive Pokemon as soon as they can.