EA’s Command & Conquer may be one of the most popular games when we talk about RTS games, but THQ Nordic has stepped up to give you their newest RTS video game title. هذا الوقت, THQ Nordic announced Tempest Rising, a classic real-time strategy game set in 1997.

In an announcement trailer released earlier on YouTube, Tempest Rising showcased some of its drool-worthy gameplay sneak peeks. اعتبارًا من هذه اللحظة, we only have a release time frame, which according to the trailer, Tempest Rising is coming to PC in 2023. علاوة على ذلك, THQ Nordic is already inviting fans to wishlist the game on Steam. 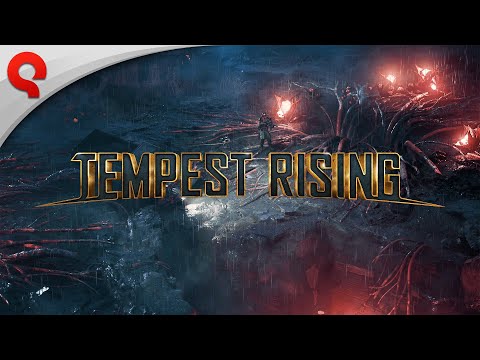 Here’s the overview of Tempest Rising that we got from the official game trailer:

After the Cuban Missile Crisis escalated in 1997, a nuclear World War 3 ensured. All former superpowers were quickly brought to their knees in humanity’s shortest and most devastating conflict yet. The fuel for this war is a new, powerful substance, that can be used as a source of energy – Tempest.

Three distinct factions are in a desperate struggle for power and resources and it’s up to you which faction you choose. The return of the Golden Era of RTS is dawning.

Tempest Rising is coming to PC in 2023. You can now wishlist the game on بخار.