Koei Tecmo Games has just released Dead or Alive 6 update v1.13 as part of the celebration of the upcoming Halloween event.

Dead or Alive 6 features the addition of 16 new Witch Part Costumes and the option to access WARDROBE directly from the main menu for the PC, PS4, and Xbox One version. As for the Dead or Alive 4 PS4 version, Koei Tecmo has introduced Premium Tickets which has a validity of 180 days or almost 6 months. These Premium Tickets will allow owners to unlock individual DLC costumes. 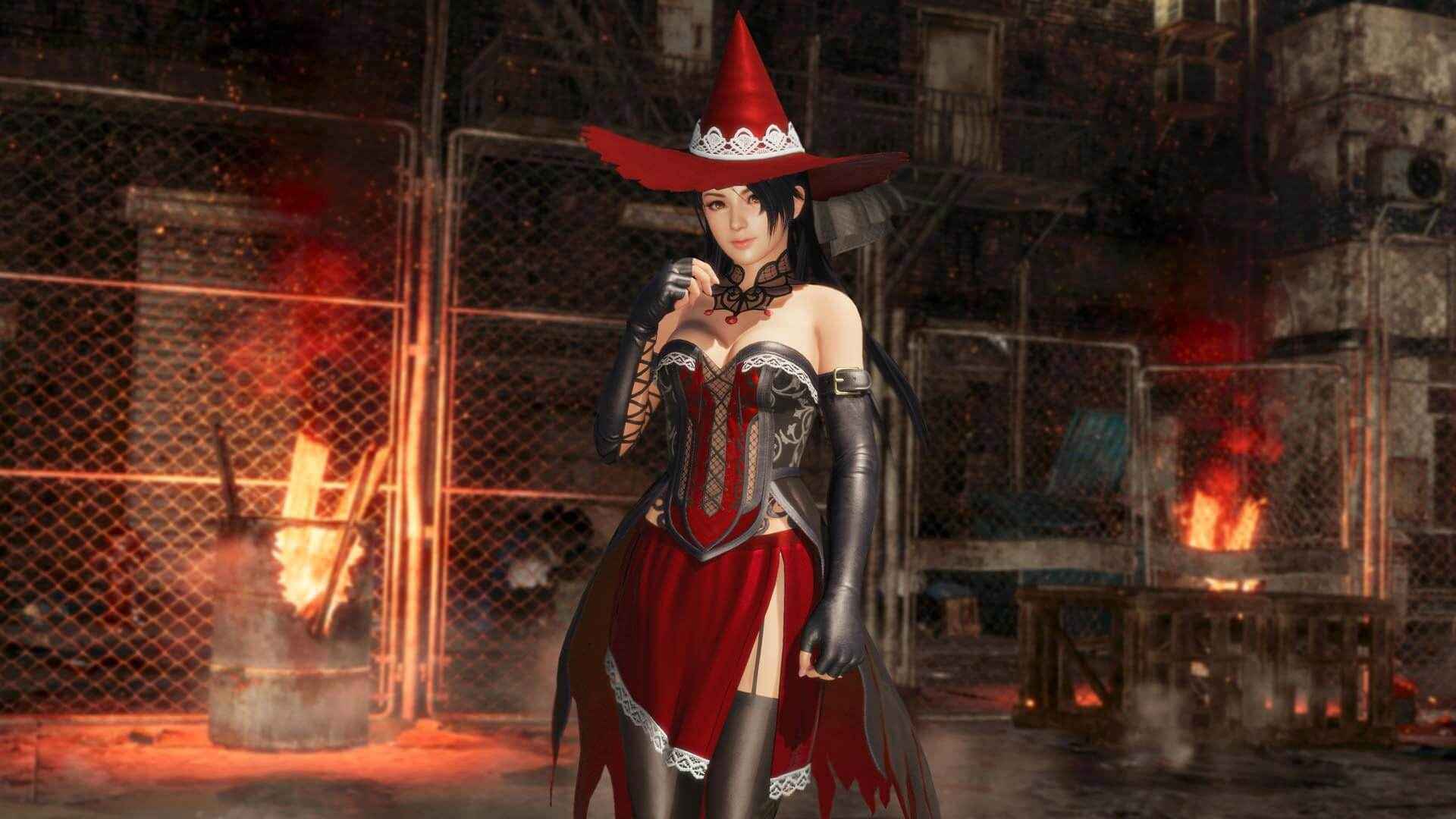 Apart from the mentioned incoming DLC above, version 1.13 update also made changes for some characters such as Tina, Marie Rose, Raidou, and more. The new update also received a revamp to balance the game.

Dead or Alive 6 is available on PC via Steam, PlayStation 4, and Xbox One.