Apart from the enhanced feature, the Death Stranding PC Edition will also come with photo mode, ultra-wide monitor support, and cross-over content from the Half-Life series. Players can now pre-order the game on Steam and Epic Games Store for only $58.99.

Check out the PC version trailer below: 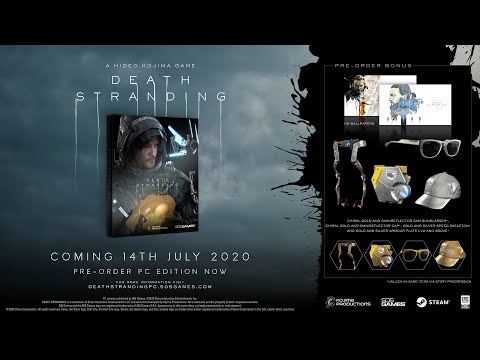