Want to play one of the hottest video game of 2018? Now is the perfect time to grab Red Dead Redemption 2 on PS4 and Xbox One while the game is still on sale.

For a limited time, Amazon is currently slashing the price of Red Dead Redemption 2 on PS4 and Xbox One. As of writing, the game is giving a 42% discount for the PS4 version, saving you approximately $25, and 34% discount for the Xbox One version If you’re interested in grabbing this cheap deal, you can claim the discount from the links below:

Red Dead Redemption 2 was released on October 26, 2018 for PS4 and Xbox One. Since it was released, Rockstar Games has been constantly giving updates. One of the biggest updates that the game received is the Red Dead Online that allows players to explore the world along with the other players. 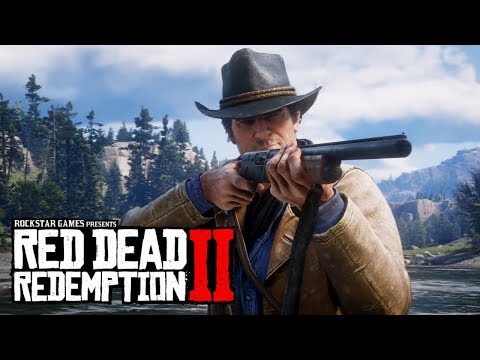