A PS3 version of Gears of War 3 is available for free on the Internet, but it is not so easy to make it work. The hacker known as PixelButts had already announced that he had access to this version, never announced or officially released, and has now released the download via Archive.org, celebrating 10 years of production.

The download can be done at this link, but a developer version of the PS3 is required to make it work. This would be an exclusive console edition from game producers, obtained only from Sony or any partner company – so access is not so easy anyway!

On a previous occasion, Epic Games, which made the first games in the Gears of War saga, already said that this PS3 version really existed internally. It was not meant to be released to the public, but just a test edition, using the Unreal Engine graphics engine and seeing how it would behave on the PS3.

Remember that Gears of War has always been, and continues to be, an exclusive series from Microsoft. Their video games were released only on the PC, via Windows, and on the Xbox line consoles. Gears of War 3 was released in 2011 for the Xbox 360 – and today it even works on the Xbox Series X, via backward compatibility.

An eight-hour video was published by the hacker, showing that this version is really real, and also showing how the game behaves on the old Sony console: 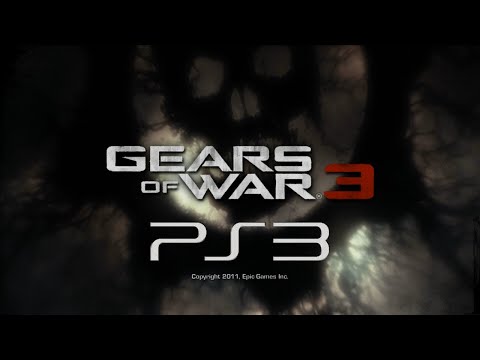