Following the arrival of the Minotaur in the game, the developer released the new update for No Man’s Sky. The main focus of the update is fixing known bugs that have been reported on PC and PS4 in the past 24 hours since the last update. Below is the detailed breakdown of the new update. 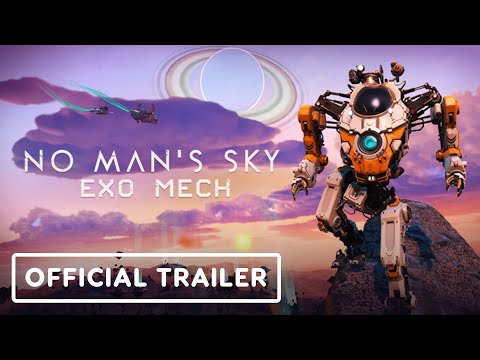