While every hero in different cities is doing their best to protect the people, Saitama has no idea what’s going on outside the arena. Episode 7 preview trailer is already out and as shown in the teaser, a formidable enemy is about to reach the arena where the tournament is happening. How will the tournament contestants respond with the incoming threat? As usual, One Punch Man Season 2 releases every Tuesday, which only means that the episode is already out by now, May 21st. However, if you’re living in the US or any country outside Japan, expect to see the subtitled version a bit late.

One Punch Man Season 2 can be streamed directly from different sources around the web. But for this post, we highly recommend watching Episode 7 on Crunchyroll and other official anime distributors.

Watching anime with the Japanese language is still the best choice for my ears. However, there are some people who want to watch it with an English voice. As for the One Punch Man Season 2, it’s unfortunate to say that there is still no news about the English dub version of the anime. However, we are still hoping that the English dub will roll out soon. 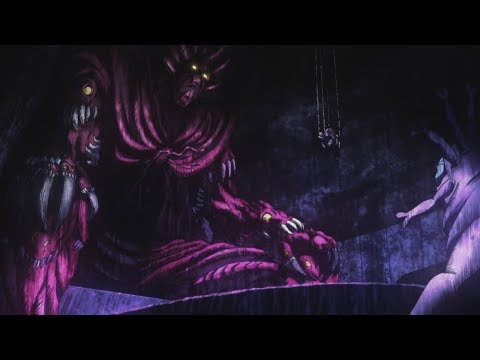