The Pokemon Company and other partners started celebrating the Pokemon Day by giving their fans exclusive features and gifts in the game.

In Pokemon GO, Niantic celebrates the Pokemon Day by giving their fans a festive Pikachu wearing a party hat. Starting on February 26 to February 28, players will be able to encounter party Pikachu in the wild. 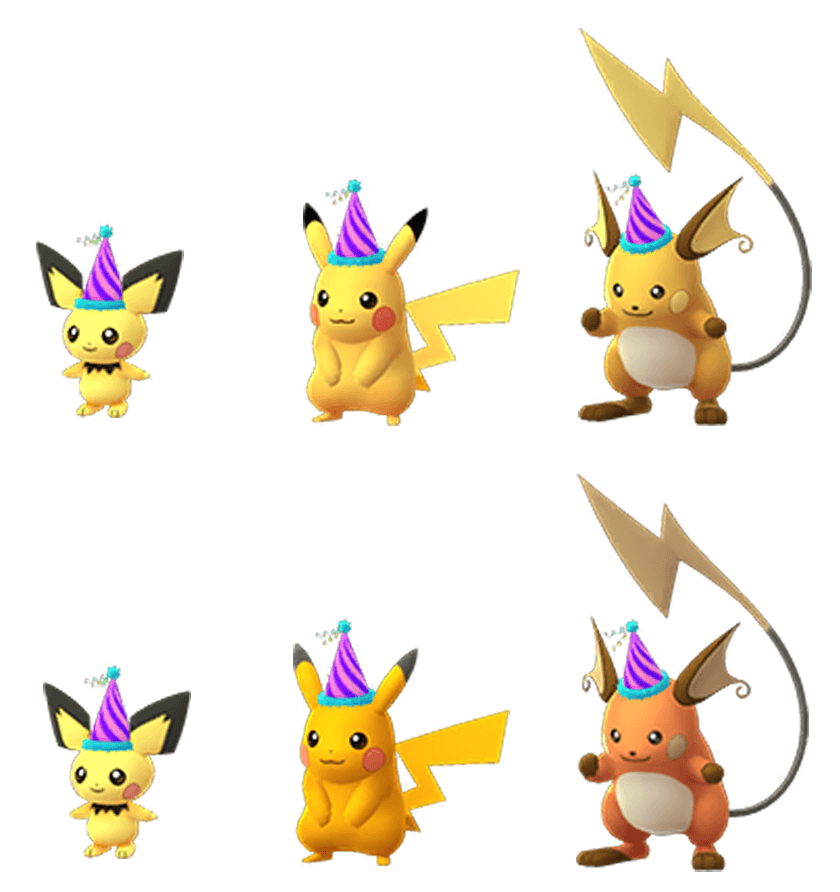 The newly released party Pikachu is similar to the previous releases in Pokemon GO. We haven’t seen any difference from their hat colors and variations.

In addition to the Festive Pikachu, Niantic also released a new set of avatar clothing in the in-game store. The Pokémon FireRed and LeafGreen inspire this clothing. 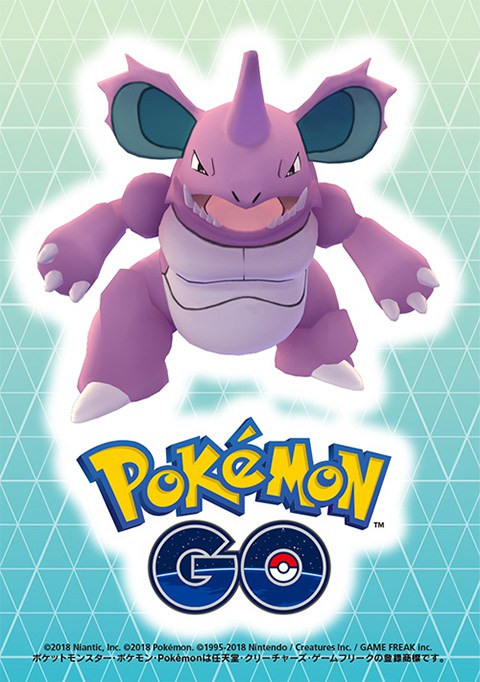 Here are the details of Giovanni’s Nidoking Raid Boss in Japan:

This exclusive Nidoking Raid will be available on February 26 to March 11, 2018. The raids run every 90 minutes from 4pm on Weekdays and 11am on Weekends.

Bulbasaur Filter Has Been Added To Snapchat