Rent-a-Girlfriend Episode 12 is just around the corner. Following the release of the previous episode, we are now heading to the episode finale of the first season of Kanojo, Okarishimasu anime series.

In case you’re not aware, the first season of the anime adaptation of Kanojo, Okarishimasu will only have a total of 12 episodes. This only means that the upcoming episode will be the last for this season. 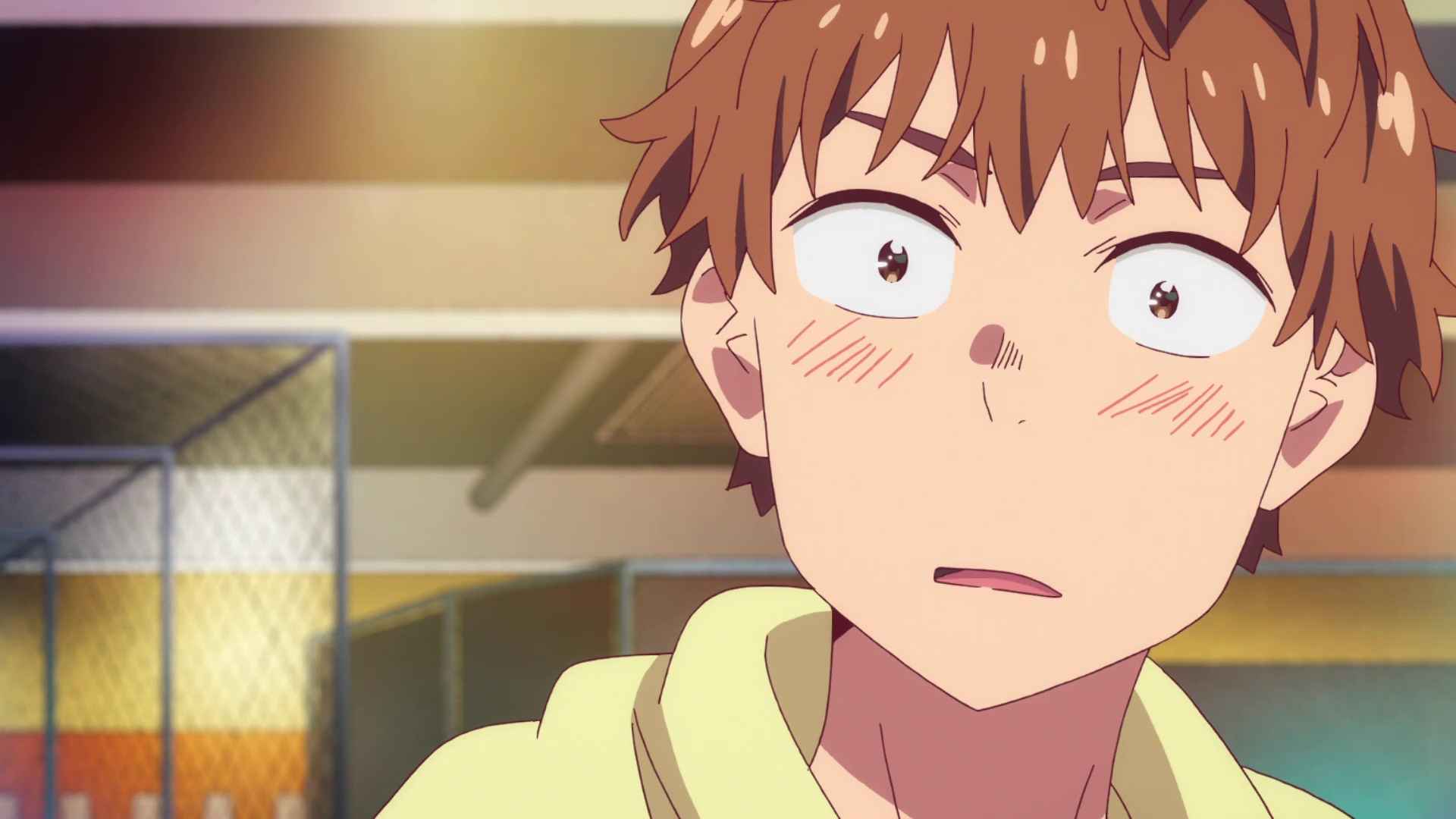 As of writing, there has been no announcement for any delay or schedule changes for the upcoming episode finale of Kanojo, Okarishimasu. That being said, expect to watch Kazuya and Chizuru on their final episode of the first season in Rent-a-Girlfriend Episode 12 on Saturday, September 26, 2020, at exactly 12:25 AM (JST).

Note that we are using Japan Standard Time since this is the originating country of the episode. To avoid any confusion, we have converted it into your local timezone. Below are the estimated release timeframes of Rent-a-Girlfriend Episode 12 in EDT, BST, PDT, CEST, IST, and AEST.

As usual, you can watch Kanojo, Okarishimasu Episode 12 online by streaming it on the official partners such as Crunchyroll and VRV. Join Kazuya and Chizuru on their last episode titled “Confession and Girlfriend”.