Rent-a-Girlfriend Episode 7 will be available soon and anime fans are now thrilled to see how the story progresses between the two main characters. In the previous episode, we have seen how Kazuya and Chizuru found themselves in another unexpected situation upon meeting Ruka.

Ruka Sarashina is also a rental girlfriend, just like Chizuru. Will Ruka be able to learn the truth about the relationship between Chizuru and Kazuya? Read on to learn the official premiere date of the 7th episode of Kanojo, Okarishimasu anime series. Also, discover the ways on how to watch the anime series for free. 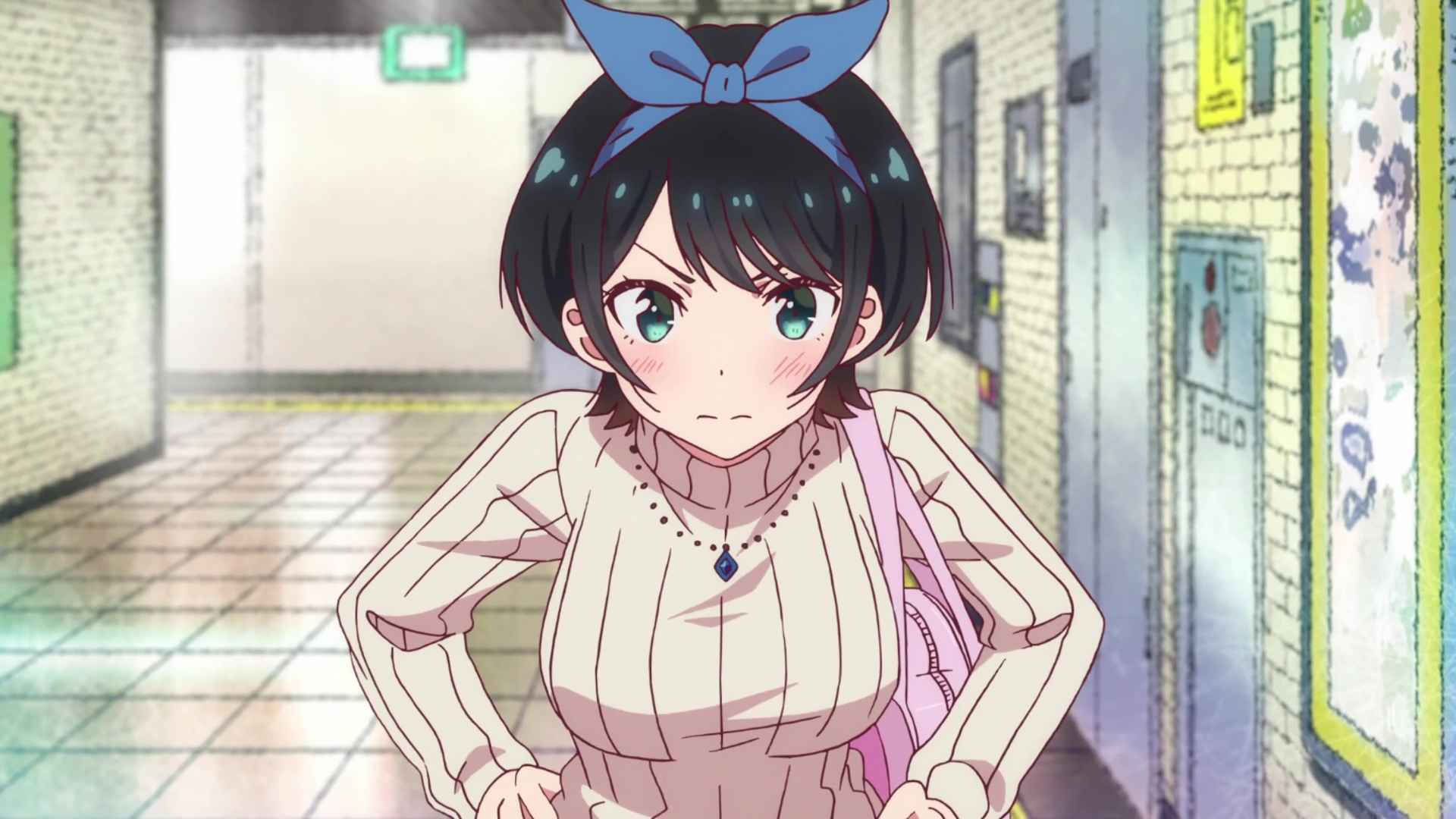 If you’re following Kazuya and Chizuru’s story by watching the episodes of Kanojo, Okarishimasu online, note that the new episode of the anime will only be available for streaming after its broadcast in Japan. That being said, below are the estimated availability of the new episode:

At the same time, Chizuru learned that his grandmother was also confined to the same hospital as Kazuya’s grandmother. There, she also introduced Kazuya as her boyfriend. Family, school, and personal life start to go wrong too. How will the two be able to handle their situation? Or will this be the start for Kazuya of having a true love?