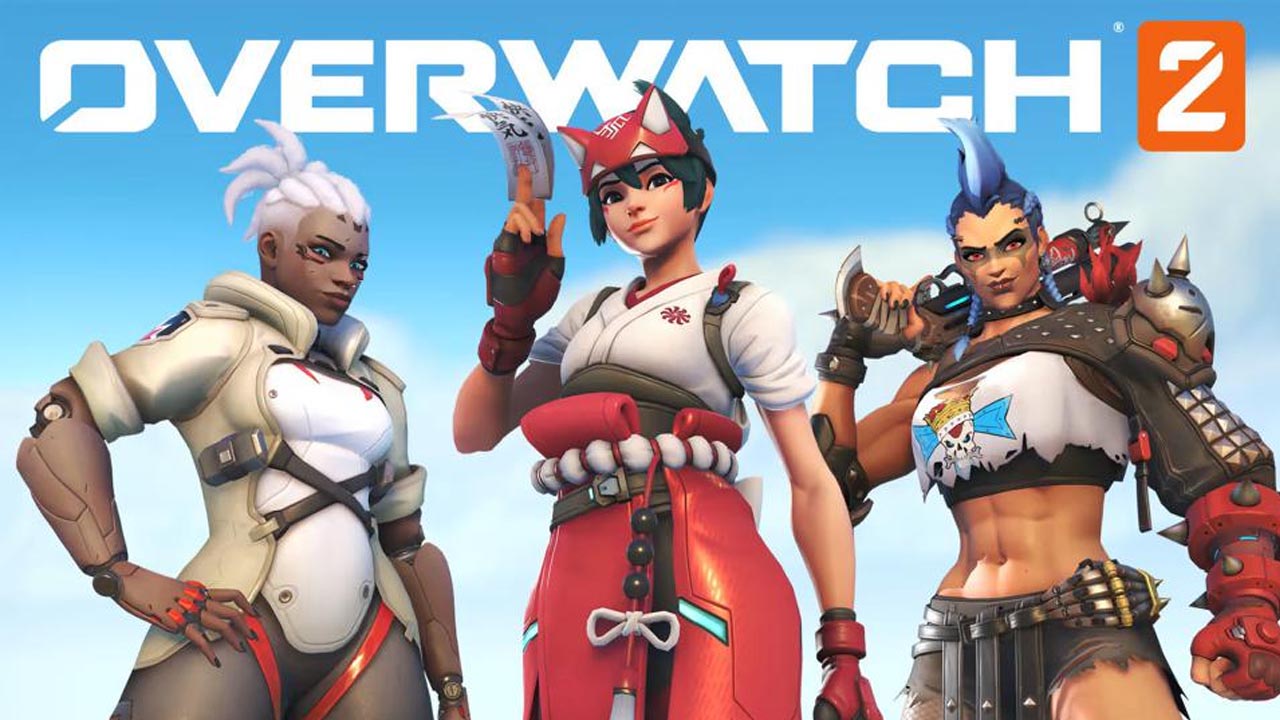 There are lots of hero choices that are available in Overwatch 2. Apart from the return of old heroes from Overwatch, the latest game also adds some heroes that can bring a huge impact on the game. With the growing numbers of Overwatch 2 heroes, how can you unlock all of them? Read on as we guide you through the steps to get all characters in Overwatch 2. At the moment, Overwatch 2 has a total of 35 heroes, including the newly added support hero Kiriko. Other heroes are unlocked by default, while some are unlocked by meeting the required total games played. Below, you can find the full details on how to unlock every Overwatch 2 hero.