SNK Corporation has released the latest update 1.80 for Samurai Shodown for PlayStation 4. The new update has been rolled out on Thursday, May 14th, bringing new contents and bug fixes in the game.

The Samurai Shodown version 1.80 marks the arrival of a new DLC character named Iroha for Season 2. Iroha is a female charter wielding two blades on both arms.

The new character is part of SamSho’s Season 2 pass on the console and Nintendo Switch. In case you don’t own the Season Pass, you can still take Iroha by purchasing it separately for just $5.99.

Apart from the new character, the new update also brings some minor changes in the game. According to the release notes, players will no longer see the same costume colors during battle.

There’s also some minor update for character Yagyu Jubei. The issue on this character that caused the timer to stop when this attack misses has finally been resolved. To know more about the update, feel free to check the changelog below. 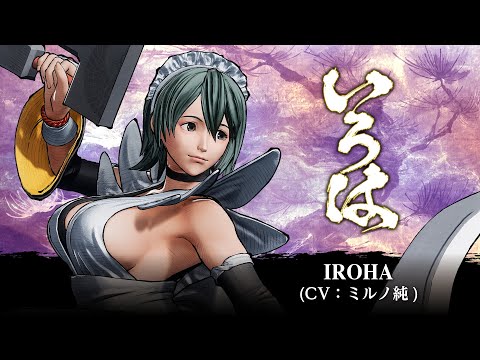