Kiba is a type of character that everyone can beat. Although he is a Konoha 11, Kiba’s levels are surprisingly low, even with his faithful squire, Akamaru, helping him in battle.

He never had any historic achievements, nor did he ever assume a leadership position. It is basically the stuffing that the Naruto franchise uses to plug its holes.

Identifying Kiba’s strengths is difficult; on the other hand, it is easy to describe its negative points.

Kiba does not fight well without Akamaru 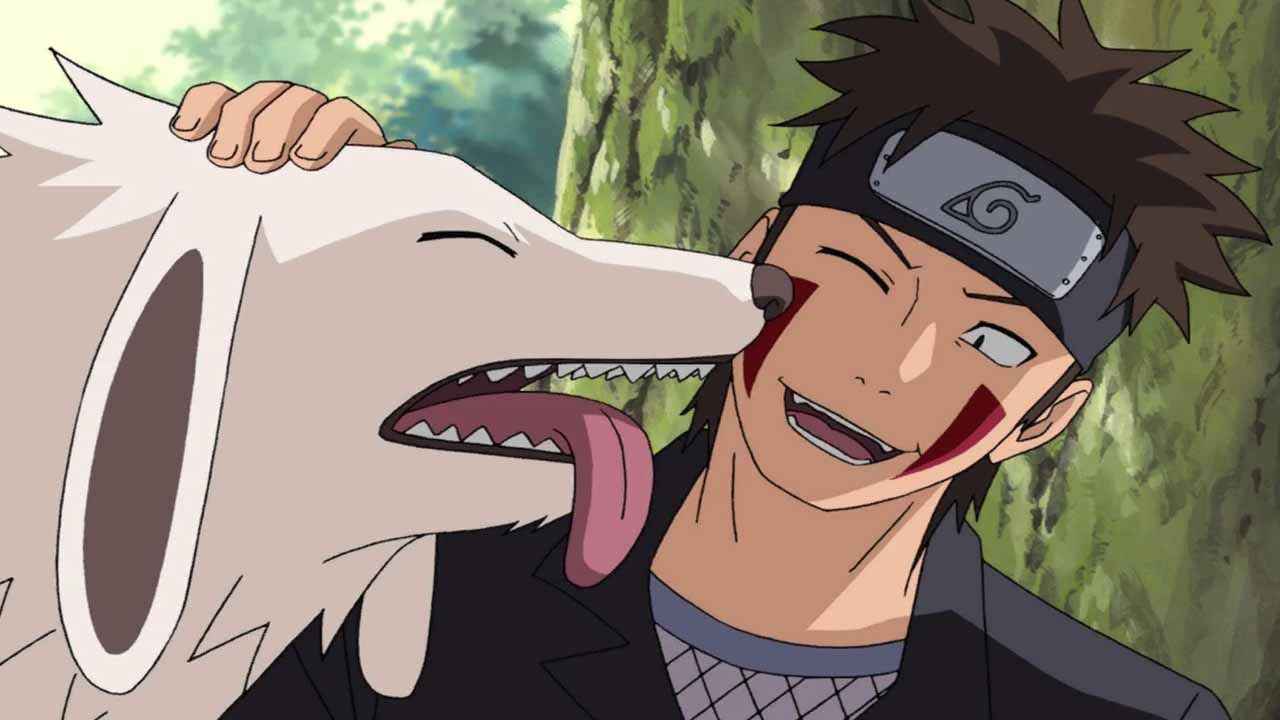 The Inuzuka clan is a family known for the use of ninken – dogs that have keen senses – in their battles. Kiba has never shown himself to win a battle without his mate, which makes him limited in the sense of power.

If he trusted his skills more, who knows, he could have more individual victories.

He is not smart

Compared to his friends, Kiba is not the smartest. It is true to say that his qi is much worse than that of Naruto, who was constantly mocked for being stupid.

Kiba has no sense of leadership, nor strategic, so he is undoubtedly the most unintelligent Konoha 11.

He dreams of something he cannot have

Kiba is a complete character disaster. He is weak, he is not intelligent and, to make matters worse, he has unrealistic ambitions. Like Naruto Uzumaki, he dreamed of becoming a Hokage, but he was criticized by everyone because he had no potential. And being sincere, even if he were strong, Kiba would be a terrible leader, after all, managing a village is much more than charisma and power, you have to be committed to what you do and protect the lives of your people at all costs, something that Kiba would easily fail to comply with.

He was extremely hostile

First of all, it is worth remembering that Kiba at the beginning was unnecessary and cruel. While Naruto had his conflicts with Sasuke, Kiba looked more like an antagonist than an ally.

When Naruto defeats Gaara, Kiba recognizes that he no longer has the moral to call Naruto lazy and, as a consequence, decides to train, but his efforts in the end were of no avail. Without Akamaru, Kiba is nothing, a fact. Tell me when you saw Kiba using his own power and doing well. This probably never happened and, it seems, will never happen.

It is not criticizing the character without reason, but he has never done anything to make him stand out from the crowd. Of course, there is more Konoha 11 that is weak, but Kiba manages to overcome even Tenten.

What if Itachi Didn’t Abandon Sasuke Uchiha in the Konoha Village?