In Monster Hunter World: Iceborne, Capcom has officially added Clutch Claw as a new survival tool. Clutch Claw can be equipped by a hunter and use it to shoot and grapple onto the body part of a large monster. How To Use The Clutch Claw

Similar to the grappling hook in Monster Hunter: World, players need to aim it to a unit. To successfully grapple onto monsters, you need to keep attacking the monster and once it staggers and stopped moving, you can now aim the clutch claw and jump into the air for a grapple. While you’re clinging onto the monster, your stamina will be consumed depending on the monster’s movements. 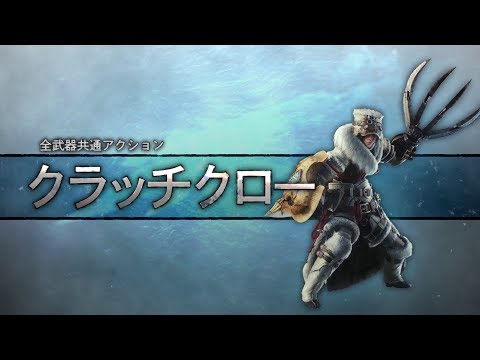