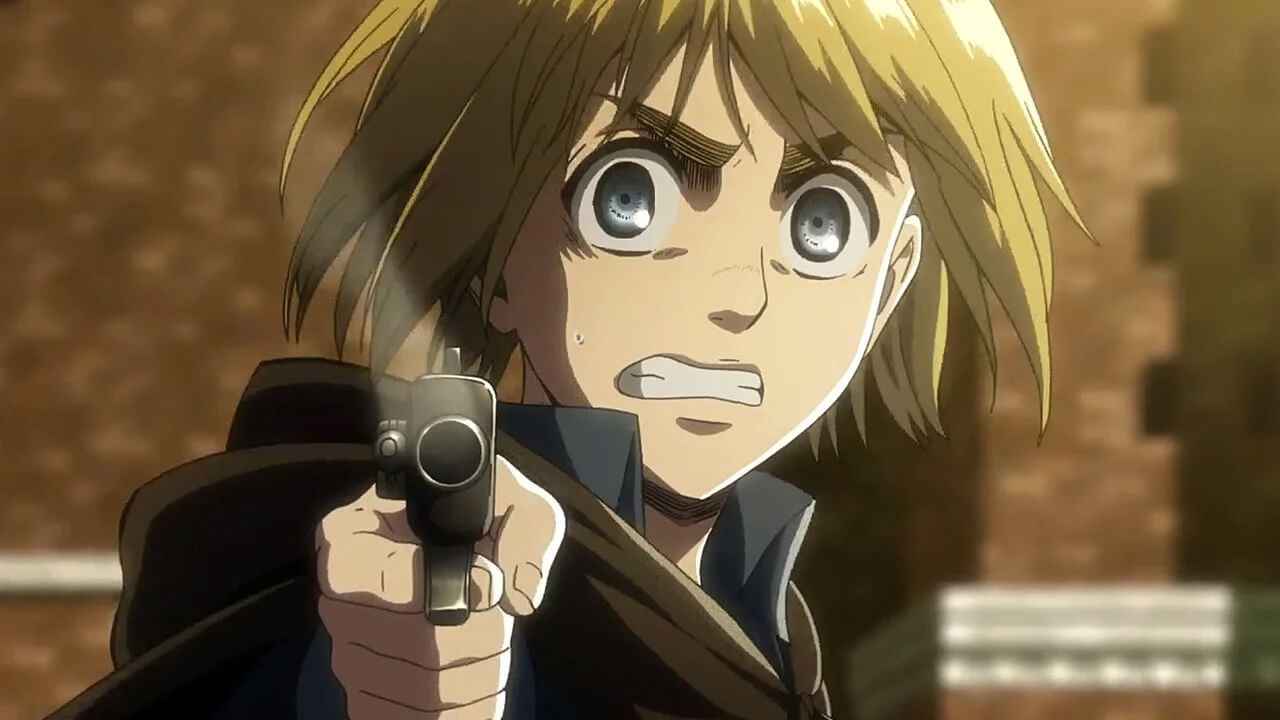 Following the devastating events that happened in the previous episode, fans have been wondering what really happened to Armin. Did Armin die after catching all the raging steam from the Colossal Titan?

If you’re looking for the answer, you should take note for the Attack on Titan Season 3 Part 2 Episode 6 air date and watch it once it releases. Also, this post will answer the question and if you don’t want to get spoiled, we recommend to stop reading from here. If spoilers don’t bother you, then let’s get started.

The new episode is called Midnight Sun and it will be covering an important role for the upcoming episodes.

After recovering Berthold’s body from the Colossal Titan, Eren immediately went to see Armin. Armin’s body is all burnt and he’s not responding anymore. The Cart Titan carrying Zeke also arrived on the same place trying to get back Berthold but Eren used Berthold as a hostage. Captain Levi also arrived at the same place to continue his mission to kill Zeke. Zeke finds himself in a tight spot and immediately escaped.

At the same time, Mikasa and the others also captured Reiner and found a letter. Hange asked Reiner if he’s willing to answer their questions but he declined which triggered Hange.

Back to Captain Levi’s location, Eren found Armin breathing again and asked Levi to give him the injection and turn Armin into a titan. While Levi is about to hand over the injection, a soldier arrived carrying Erwin. The commander is still alive that changed Levi’s mind about the injection. Instead of giving it to Armin, Levi chooses Erwin as the receiver.

While everyone thinks that Zeke and the Cart Titan already got away, Hange and his companion were surprised by the surprise attack of the enemies. The two survived from the attack but Zeke managed to get Reiner back and escaped.

Captain Levi asked everyone to clear the area as the injection receiver will turn into a titan. Just before Levi injects the serum to Erwin, he then changed his mind and choose Armin to receive it. Armin turned into a titan, eat Berthold, and survived while Erwin died in peace.

Episode 6 is set to officially release on June 3, 2019. You can watch the latest Attack on Titan Season 3 Part 2 Episode 6 from the official distributor of the anime like Crunchyroll and Funimation.